Ana and Ben skated Novice Pairs at 2019 USFS Nationals in Detroit, MI. They had a great time and did an awesome job, finishing with a completely clean free skate and a personal best by more than 5 points!

Ana and Ben were featured in an article in the Pittsburgh Post-Gazette, very cool! 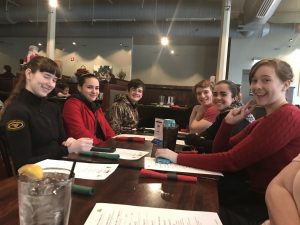 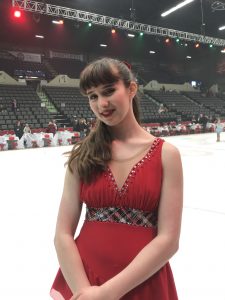 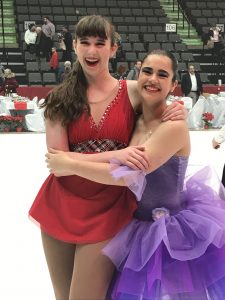 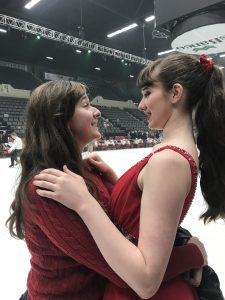 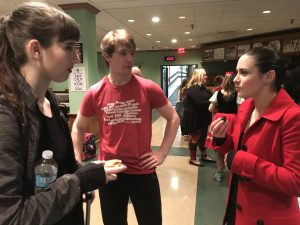 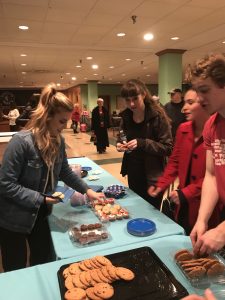 Ana and Ben were invited by USFS to compete in the Novice and Junior Challenge skate.    They had a wonderful time, and placed third. 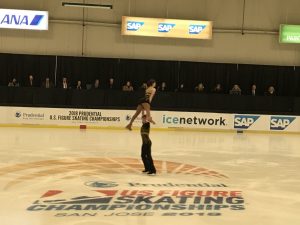 Awesome time so far in San Jose.  Ana and Ben skated their short program yesterday, and they looked great!  The athlete gift this year was a google home mini, so Ana is eager to set it up when we get home. 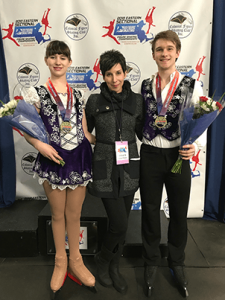 Ana and Ben competed in South Atlantic Regionals in Philly.  Ben qualified for Sectionals in Singles!!

They both had very good skates.  Awesome competition.

Back in Philly for the Philadelphia Challenge Cup at this neat rink that has no boards and no lines on the ice – it’s owned by a figure skating club and is a rink by figure skaters for figure skaters.

Ana and Ben did their singles long programs and both pairs programs, and had very nice skates.  A lovely competition.